64 is the new 32...Apple to enforce new rule to allow all apps to be coded in 64Bit support 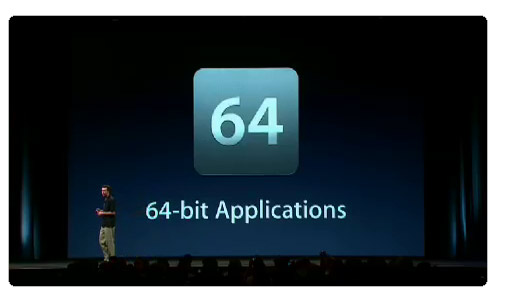 64Bit in mobile is only about a year old , iOS , which started the craze (Evolution) with the iPhone 5S and the iPads were first generation products that supported the new ARM architecture that provided 64Bit processing power , but as many apps were still coded to 32Bit  , that 64bit edge is/was not really that visible so Apple is now making a initiative to make all iOS apps coded to both the 64bit and 32Bit coding starting next February .News of having 64bit support is good news as the new architecture promotes the expansion of Video and memory allowing high quality apps , this news however is not going to be good for remaining legacy Apple devices as they are sure to drop out in the next few updates (iPad 2 , iPad Mini , iPhone 4S ) , but in the end most users will eventually feel more satisfied with the user experience once the platform becomes a 64bit only one .