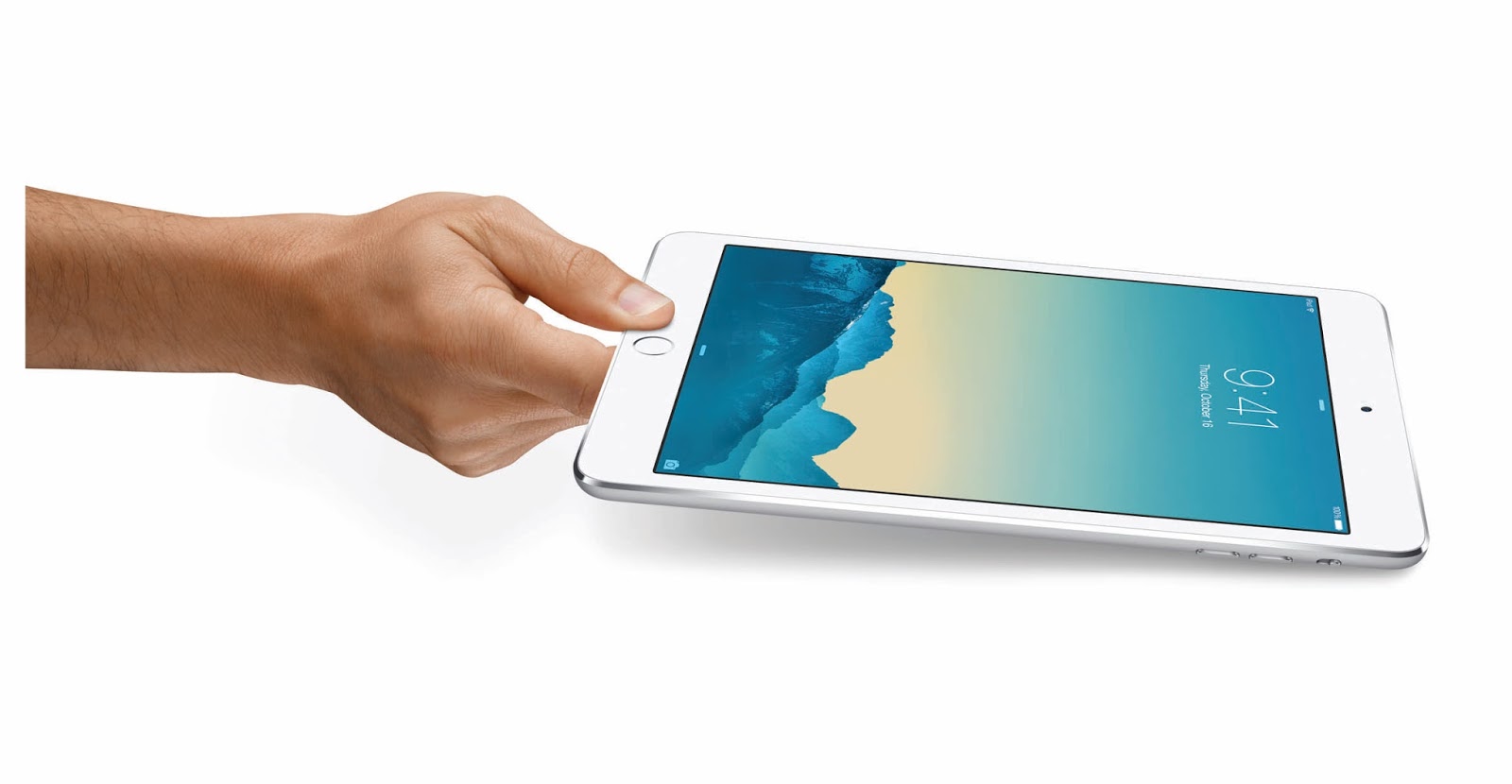 After the announcement of the new Apple iPad Air 2 , the company announced the new iPad Mini3 , the new iPad Mini , unlike its big brother , has a Apple A7 soc , this processor , which was unveiled last year with the previous iPad mini is still a 64Bit processor , but its not going to steal any benchmark cups and trophies if you stack them up  . The cameras on the new iPad Mini 3 have also been revamped in a subtle way , the new unit gets a 5mp camera  and a improved front facetime camera , the iPad Air 2 meanwhile received  a 8mp camera, but considering the rest of the upgrade , this small cut is negligible . The battery however has been left alone and it still offers the same 10 hour batterylife of previous generation . And of course , Touch-ID finger print sensor is now available on the iPad Mini 3 as well  . The storage size of the new iPad is also changed , we initially guessed that the 16GB version will be omitted , but as it turns out , the company is keeping the 16GB version , but instead they are giving the boot on the 32GB version , which is now replaced by a 64GB variant.(read the rest of the specs below) 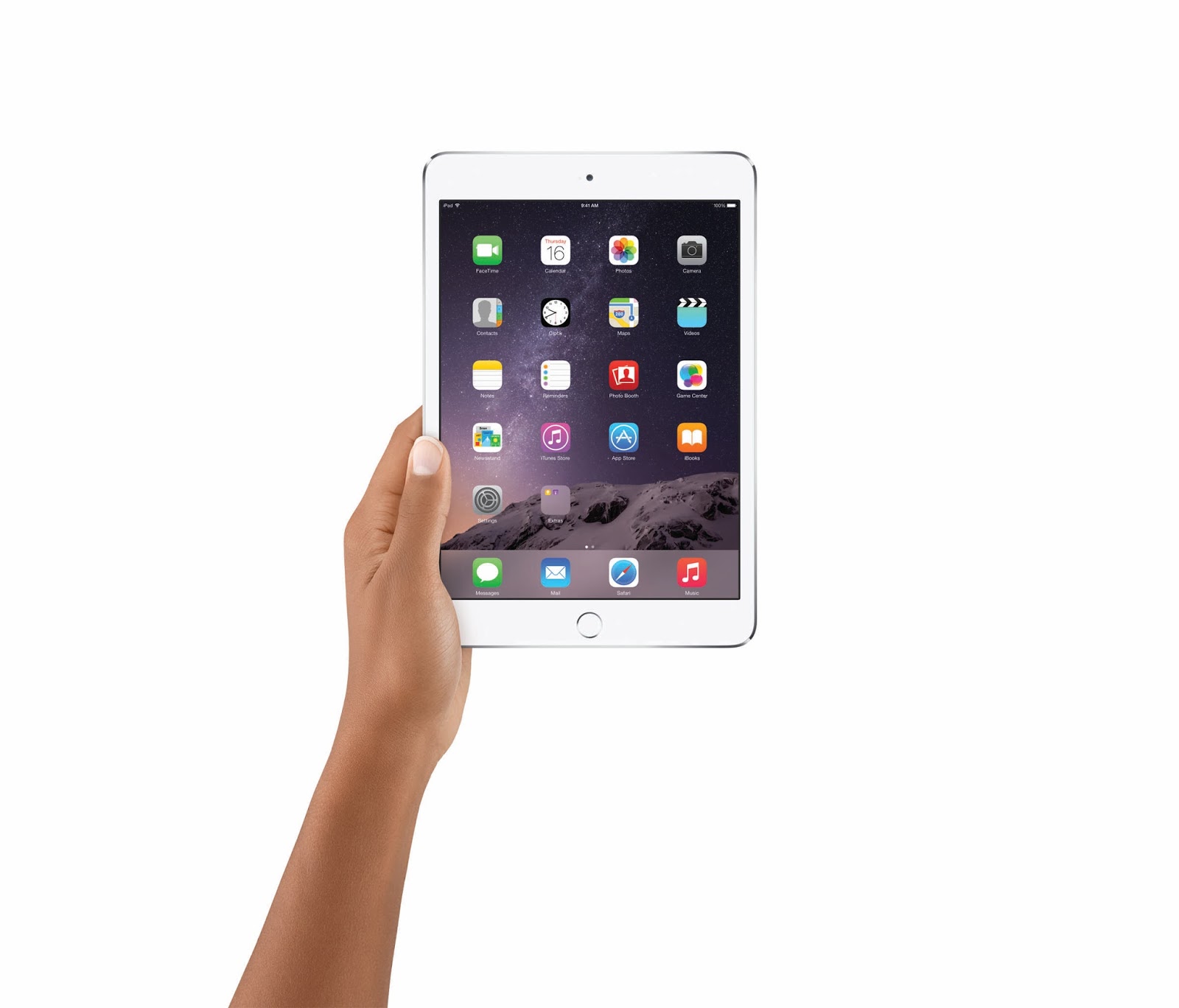 Other -  Available in Silver , Space Grey and Gold

4G LTE versions will be $130 more than WIFI versions

Source and press images - - Apple/Pr
reported by Unknown at 11:58 PM