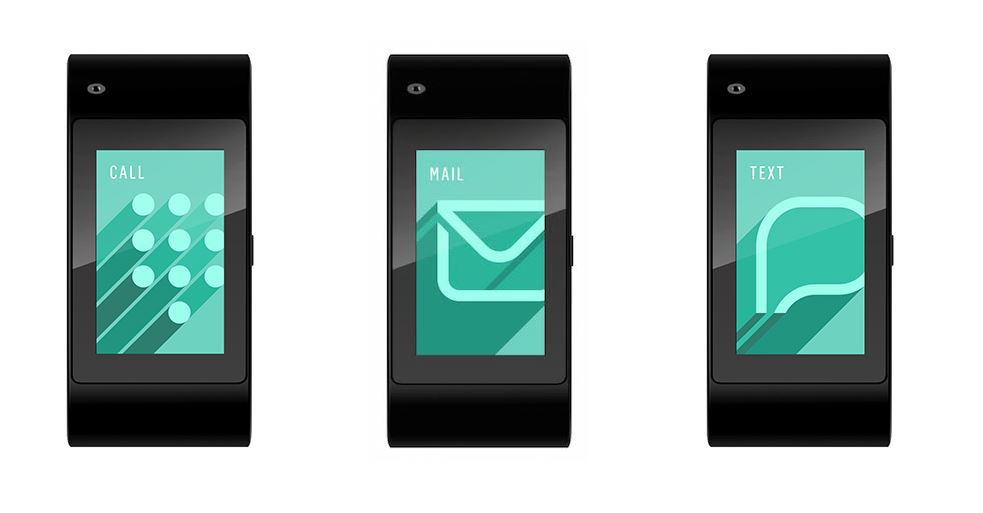 Apart from his music career , Will.i.am is also works in tech , a few years back ,he was appointed as "Director of Creative innovation" at Intel , and now , he is in charge of his own company which is named as "i.am.+" ,and yesterday  the company along with Will.i.am introduced a smartband called "Puls" (pronounced as pulse) which can make phone calls and do other "smartwatchy" things at the same time . The Puls - which Will emphasized as being a smart cuff rather than a smartwatch or a smartband is said to feature 3G connectivity and this allows the plus to make voice calls , the system will be sold via carriers - At&T in the U.S and O2 in the U.K once it arrives during the holidays . 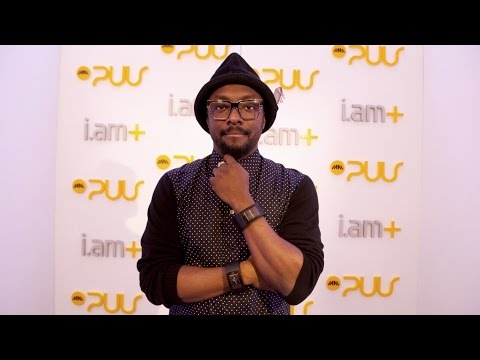 The Puls is powered by Android and it has 1GB of RAM and 16GB of onboard storage , the Puls project , which according to i.am. took 35 engineers 2 and a half years to design and build , and over their course , they added 3G antennas ,Wifi , bluetooth ,GPS and a host of other fitness equipment such as a pedometer and a battery and speaker that fits in the "cuff" . The smart "Aneeda" that can do the usual tricks like call using similar keywords (Things apparently escalated quickly as a demo included the phrase - “call that guy I met at the bar last night.” ) and save text or set alarms .There is also a "emotion detector" that can detect your feelings and show them in i.am format - for example if you are happy , the cuff's Vibe detector will sense your mood and issue a status saying - i.am happy , pointless as it sounds ,  there is also a feature that allows you to knock one Puls on another persons Puls to share information , which is a bit creepy , but in theory, its not as crazy as sharing "heartbeats" like on Apple's Smartwatch . The cuff will come in Pink , Blue , White and Black .The Puls is also said to feature a Lux edition that has Gold and Diamond versions .The retail price of the unit is not known , but considering that their "iPhone attachments" cost $315 , the only two things we can say is -don't ask
"Cuff" which apparently has some neat software features like a small popup keyboard and a inteligent voice assistant