Samsung Z1 comes with Tizen for $95 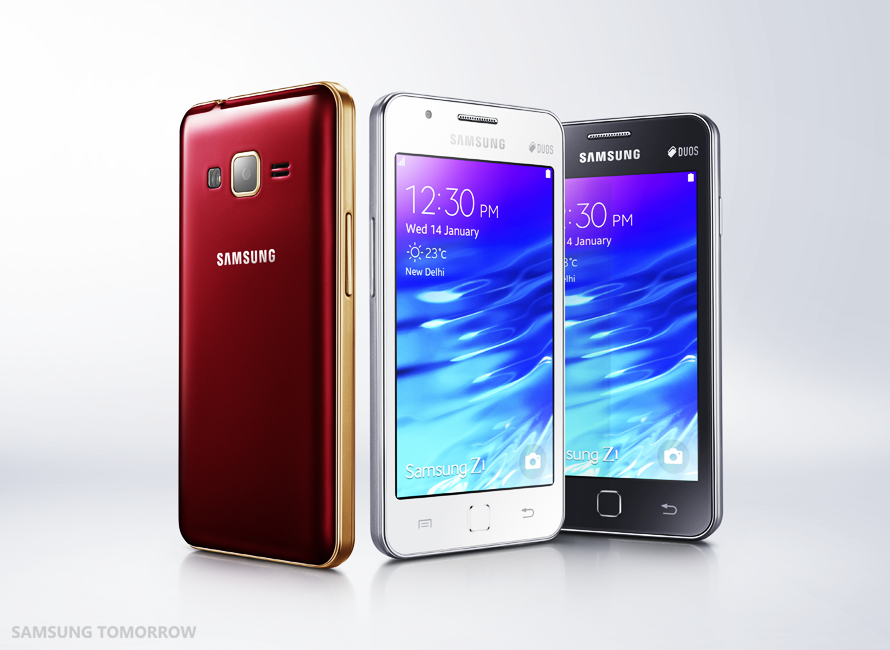 Samsung's own Tizen OS wasn't well received in the flagship department but there is hope that Samsung might be able to pull it off as the company already has a established customer base in developing countries . The new Samsung Z1 , launched in India is said to be a hit as most phones at that price bracket are either very poorly made or running a old version of Android ,the Tizen smartphone . which is a operating system developed by Intel and Samsung focuses on a lag free experience and good battery performance while supporting ported Android apps . The Samsung z1 -priced at $95 packs a Dual core processor , 768mb of Ram and a 1500 mAh battery , although the specs are bad for anything running Android , Tizen can easily work with not much of a problem . The phone is expected to go on sale with carriers including Aircel and Reliance , these companies are said to offer 3G packages and 500 mb of data for 6 months for customers who buy this phone .

Source - GSMArena
reported by Unknown at 11:38 AM