OnePlus' Oxygen OS will be "close to stock" Android 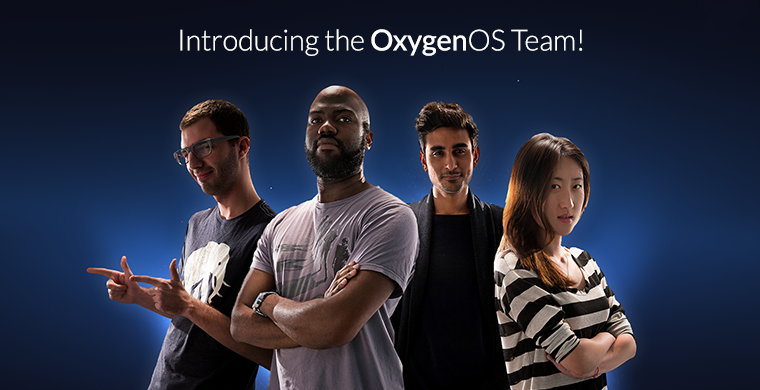 After Cyanogenmod's OnePlus betrayal , the small startup company decided to go on its own path of releasing a custom ROM for the OnePlus One ,after many months of work , the company is finally announcing details about their upcoming Oxygen Os  .

According to OnePlus , the Oxygen OS Rom is said to be unique to the OnePlus One , created by the newly announced OnePlus OxygenOSTeam  , the ROM is said to be based on Android 5.0.2 initially ,but a 5.1 based version is possibly down the pipe as well . The OS is said to be a download and flash ROM instead of a OTA update , the os will have a "closeness to stock(Android" and it is said to include Google's stock camera as the filter camera in the Cyanogenmod Rom is basically kicked out .

Oneplus has not announced any launch dates for this new ROM  , but we can expect it to pop up anytime soon as the current OnePlus one is stated to get updated for another whole year ( until the middle of 2016 ),so if things go as planned , the ROM will be available for Oneplus users during the first half of this year
(Sadly the rom is not going to be available for non-oneplus users  )