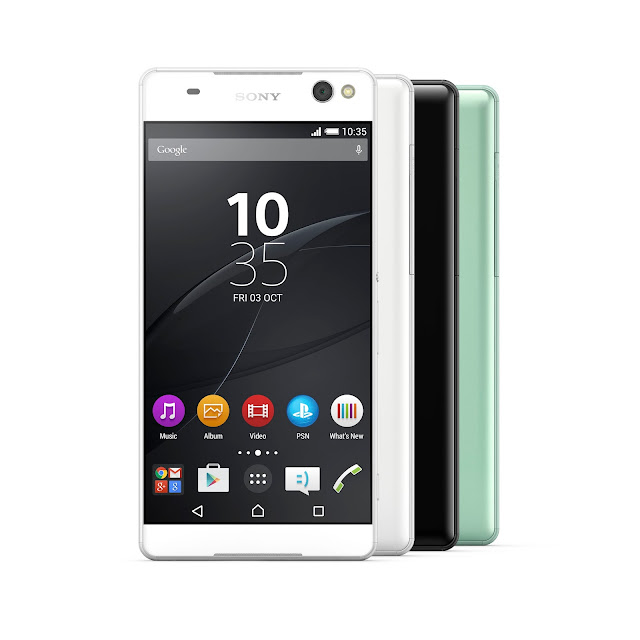 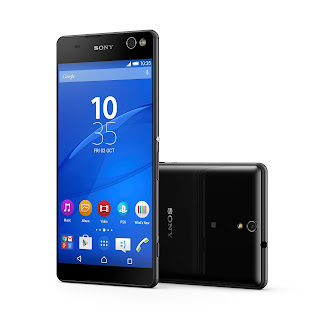 Sony has unveiled a successor to the Xperia C series today - the Xperia C5 Ultra is Sony's latest big screened phablet designed to address the massive hunger for giant screen phones . Armed with a full HD display , this phone reminds us of the Xperia Z Ulltra from two years back ,but unlike the old giant the phone features two 13 mp cameras with one LED flash on both the front and back sides which makes this a ideal "Selfie" phone if you are into the popular trend . The rest of the specs in the phone is however not that impressive as the processor is provided by Mediatek and it only has 2GB of RAM , the same goes for the battery as it has a kind of small -2930mAh battery but hopefully Sony has tweaked the battery in its build of Android 5.0 . Pricing for this gentle giant is still not revealed but the phone is expected to hit shelves by mid August . 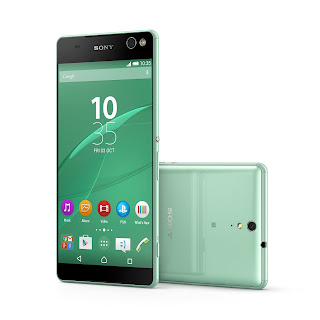