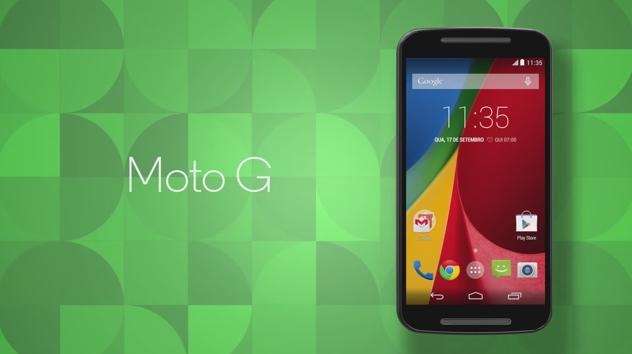 When Motorola launched the Moto G 2014 , many users complained that it was ill equipped as it had the same Snapdragon 400 chipset from last year , but now Motorola has some change of heart and or Business strategy (a-la Lenovo) and are said to be working on a Snapdragon 410 powered device that might ultimately replace the Motorola Moto G (2013) 4G . The current 2014 Moto G comes with 1GB of Ram and a Cortex a7 based 32Bit Snapdragon 400 Quadcore unit , this is perfectly capable of handling 4G but  the company skipped the option as the older generation Moto G received a 4G hardware refresh  a few months before the 2014 edition. So as it goes , the new phone might be a 4G capable Moto G 2014 edition which will possibly go on sale earlier next year (just my estimate) and this model will replace the 2013 4G model and it might retail for a similar price point thanks to Lenovo's new cash injection and its new business stratergy of turning Motorola profitable once again most of the other specs like the SD card slot , the camera ,the 1GB ram capacity and the display won't change , but we would like to see a small increase in battery capacity but that might be wishful thinking as the design of the phone might restrict that , whatever it is , the Snapdragon 410 is surely a welcome sight as 64bit technology is said to be the upcoming mainstream trend for 2015 . 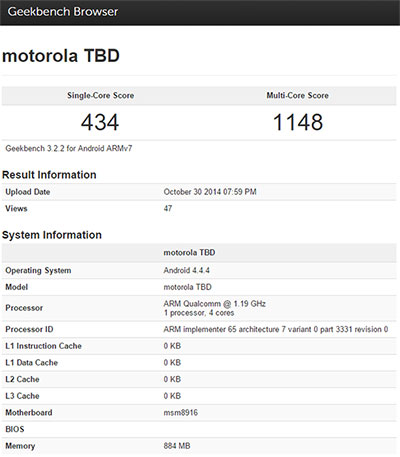