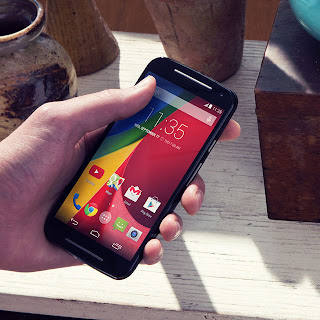 Many Nexus users are really impatient and angry over the fact that non nexus devices are getting a taste of Android 5.0 before them , LG , a company that was mocked for having late updates anounced that their LG G3 will recieve the new lollipop flavor within this week ,and if that wasn't enough ,Motorola has already started a "soak test" of Android 5.0 on the budget Motorola Moto G (2014) with the official update set to arrive in a short time . The Motorola Moto G is a budget handset that runs stock Android so almost all the core Material design elements of Android Lollipop will arrive on the new phone with some additional software from Motorola which includes Moto Assist .