Nvidia shield tablet to get Android 5.0 on the 18th of November , goodies included 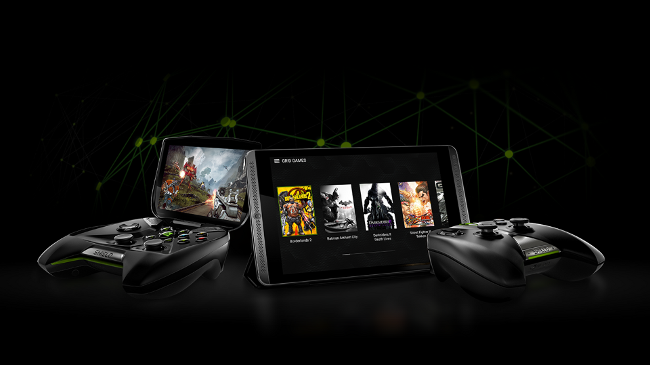 Nvidia shield Tablet is probably one of the best gaming oriented tablets this year , the Nvidia K1 powered beast is pretty much Nvidia's show-slate to promote the Tegra series of processors to the mass market with graphical prowess that matches some big named consoles in the past . The tablet , which cost $299 for the 16GB model wifi was selling quite well but as with most things Tegra , users started to question software support for the tablet but so far Nvidia hasn't turned them down .

Presenting Android 5.0 Lollipop plans for the Nvidia Shield tablet , like i said earlier , Nvidia is really keeping the Software updates coming and this time , the tablet is making a huge step forward as it jumps from Android 4.4 to 5.0 starting from the 18th of November . The Nvidia shield tablet runs a very much stock Android experience except for Nivida's custom tweaks in the hardware department . The update is also scheduled to bring in some more goodies to the already sweetened deal with Nvidia's stylus enabled Dabbler 2.0 studio with layer support and sharing/streaming features and Nvidia Shield Hub and Nvidia Grid (a feature that lets you stream games from your pc or cloud to your mobile device) which is said to expand into all of North America and Europe by the end of the year and Asia by next year .Nvidia is also offering Half Life 2 - Episode 1 for free and it is said to come pre installed on all new 32GB versions of the Shield tablet.