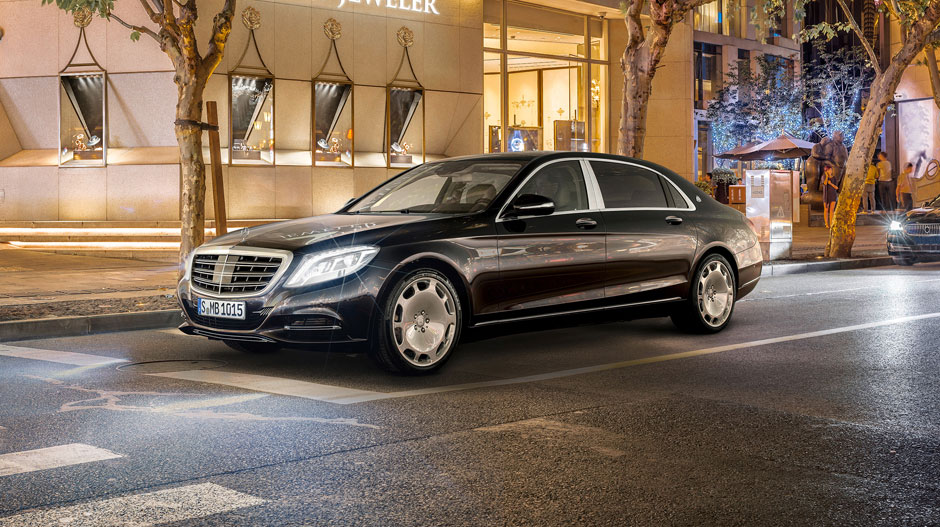 When you hear the word Maybach - you immediately think of Rolls Royce phantom eating super luxury road yachts that appeal mostly to rappers , but now Maybach's parent company Mercedes has decided to combine Maybach into the S-Class giving rise to the Mercedes Maybach S500/S600 which is basically Mercedes' ultra luxury S-Class for wealthy  billionaires in Asian markets. The Merc Maybach has two versions - one is a "low end" S-500  model with a v8-Bi-Turbo which has 450 Bhp with 750 nm of Torque and a somewhat nice $166,668 price tag  . The top of the range flagship S600 however has a V12 which delivers 530Bhp  830nm of torque and a 0-60 mph figure of 5 seconds - which is impressive for a car this heavy , pricing of the s600 model lists it at $233,571 which is still a huge bargain compared to the Maybach 57/62 models which cost well over $400,000 . The Mercedes Maybach models are said to go  on sale in February of next year . 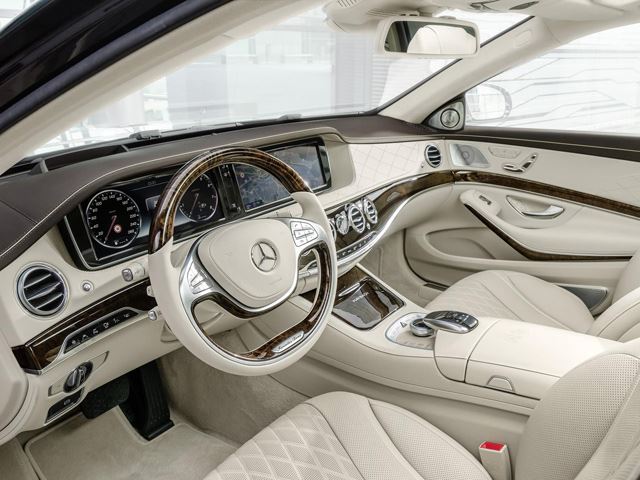 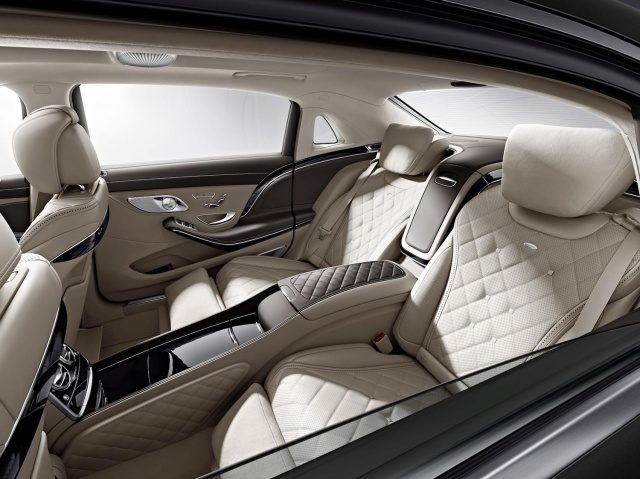 Source - SlashGear
reported by Unknown at 9:18 AM