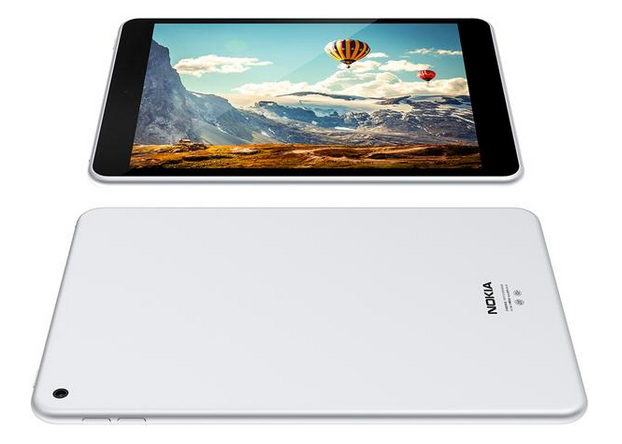 Last month ,Nokia and Foxconn announced their new Android powered Nokia N1 tablet to the already crowded tablet marketspace . The  N1 tablet , which is built by Foxconn under a licencing deal with Nokia was originally priced at $249 and it is scheduled for launch during the Chinese New year . According to new rumors , the tablet is scheduled to launch on the 7th of January (2015) with China being its first launch country as all hardware , sales  regarding the tablet  is handled by Foxconn . The launch of this tablet outside China is unlikely , but as time goes Foxconn and Nokia might change that figure out . The  Nokia N1 tablet is said to pack Nokia's own Z launcher on top of Android 5.0 Lollipop with a 2048x1536 resolution 7.9" display , a aluminuim unibody and a Intel 64bit processor .