OnePlus may be working on a 5 inch "Mini" smartphone 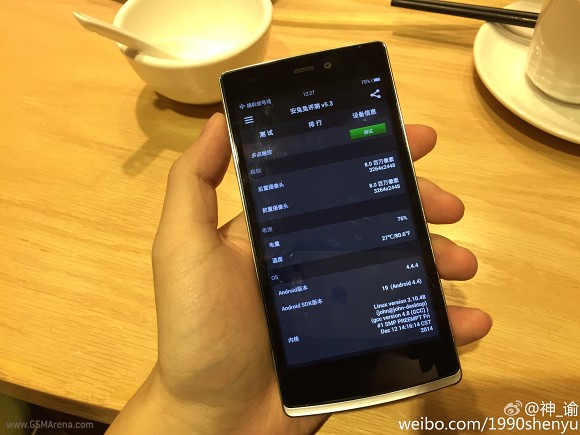 OnePlus - a company that set the smartphone world on fire after the announcement of the OnePlus One is now rumored to be working on a smaller and a more "affordable" handset which is said to priced at the $250 range with specs that include a 64bit processor and Android in the form of Cyanogenmod . The phone , which appeared in a somewhat convincing leaked photo has a display of about 5" -which is now considered to be "midrange" by modern smartphone standards  and a Snapdragon 615 Soc and a 8mp rear module with flash . The rest of the specs of this rumored device is still not known ,but with OnePlus raising the bar with their "flagship killer" things in this  "OnePlus half" might be very interesting ,but then again there is always a possibility that this phone leaked in the picture(s) might be a well spec'ed Chinese clone so lets take these rumors with a grain of salt . 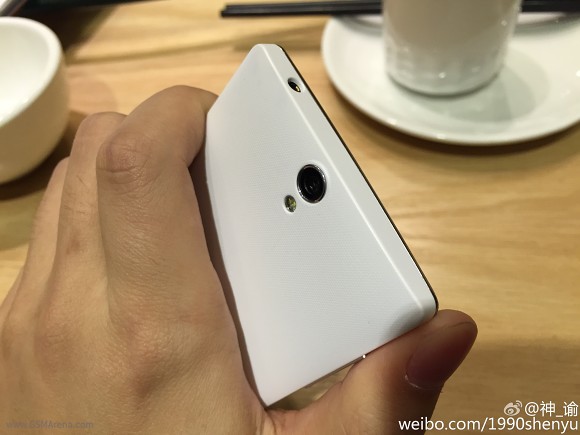