Xiaomi's MiNote Pro has everything you need ..almost 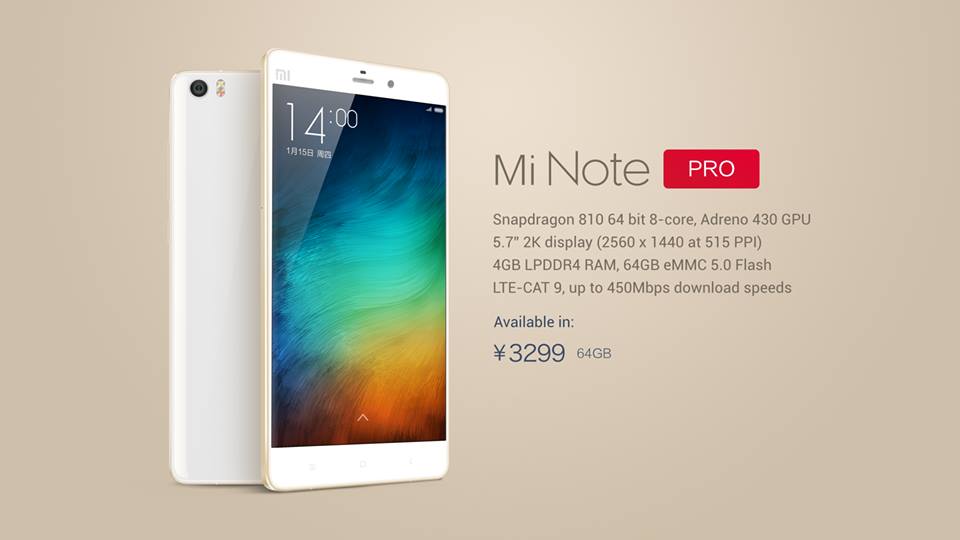 Xiaomi has always been considered to be China's Apple . The company reached Godlike popularity in China and it is one of the worlds larges OEM's to date ,but so far much of Xiaomi's success lies at its home market , but recently the company has started to venture outside with cheap priced handsets that had good designs anda solid build ,  and now with mouthwatering products like this newly anounced Xiaomi MiNote Pro , one can easily understand why Xiaomi came to its current popularity . 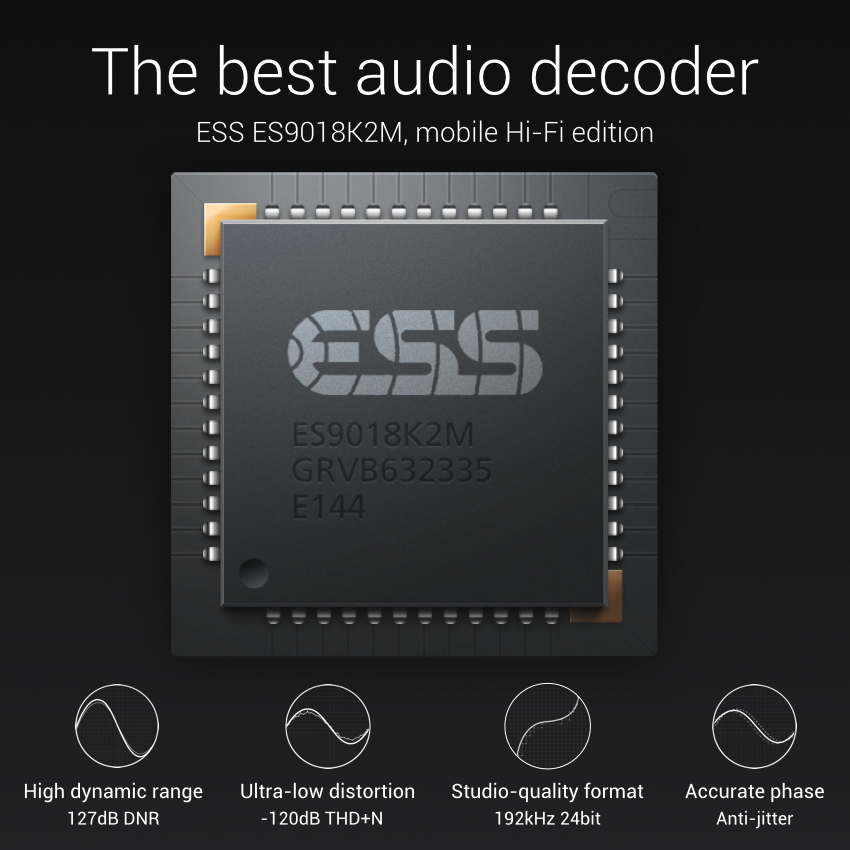 like previous Xiaomi phones , the MiNote Pro has the latest Snapdragon innards at a fraction of the cost of rival products from well known manufacturers .The phone packs a Snapdragon 810 chip , which is said to be the fastest chip produced by the company yet (and also the hottest - literally) The phone comes with a 2K resolution 5.7" IPS display , a Whopping 4GB of ram and a 13mp camera with what appears to be a 4mp front facing unit borrowed from the ultrapixel camera parts bin at HTC . The Phone has LTE connectivity and it runs Android 5.0 with a custom MIUI skin on top , there is also a dedicated audio chip (ESS ES9018K2M) , so far the only negative about this phone is availability , we expect it to be available in a few Asian countries while the rest of the world just sits around and reads stories about the stuff they cant have .

Other - available in Black, White,Gold