HTC upcoming One M9 might come with a 1080p display , Butterfly 3 might have a QHD one instead 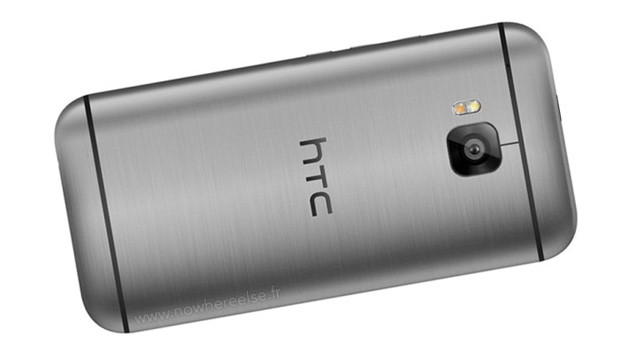 With the launch of the HTC One M9 just around the corner , the phone - which we originally thought of as a QHD (2K) smartphone is now rumored to have that display resolution changed to a lower 1080p in order to give it a better battery life and more power . Although the phone will have a Snapdragon 810 , 3GB of Ram , a 20 mp rear sensor , the power and battery juice needed to push extra pixels will be saved if the said phone has a lower resolution .

The HTC One M9 is said to be unveiled on the 1st of March (next month) , If 1080p display's are not your thing , you can always wait for the QHD HTC Butterfly 3 which is also rumored for a mid year launch according to @upleaks