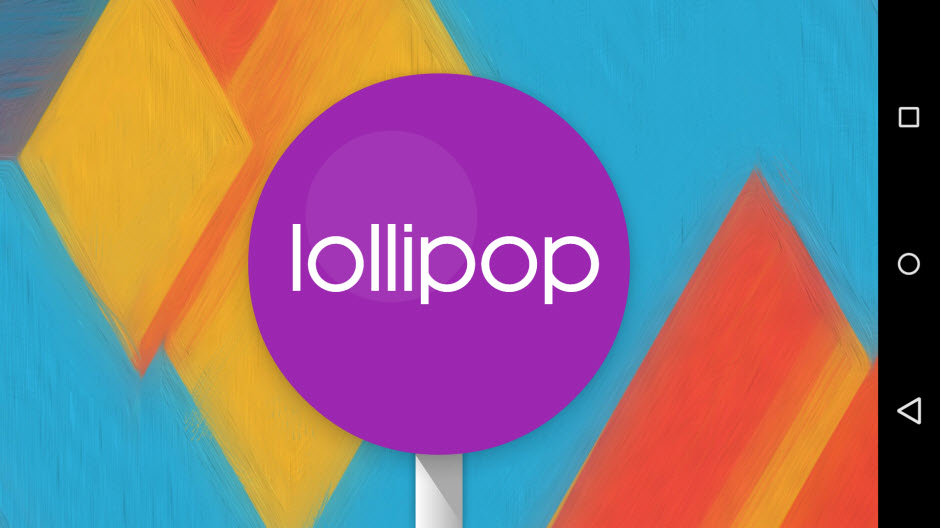 Android 5.1 is now available for Google Play edition (GPE) LG G Pad 8.3 and the HTC One M8 , both devices are part of the Google play edition program which was launched from 2013 to 2014 with several manufacturers porting their flagship devices into stock Android for Google's online store . The LG G Pad 8.3 - a Snapdragon 600 equipped 8.3" tablet is only available as a Wifi model and therefore the update is just 203MB . The HTC One M8 on the other hand gets a update of about 244MB which can be installed over the air , The Android 5.1 update is said to feature new security updates including several bug fixes , but due to its close launch cycle , many manufacturers who apply custom skins on devices are slow to dish out updates (even to Android 5.0) and therefore owners who buy either a Nexus device or a GPE device are probably one of the lucky few to get it without going for the rooting option .