Microsoft anounces new and affordable Surface 3 , not the pro , but just as capable 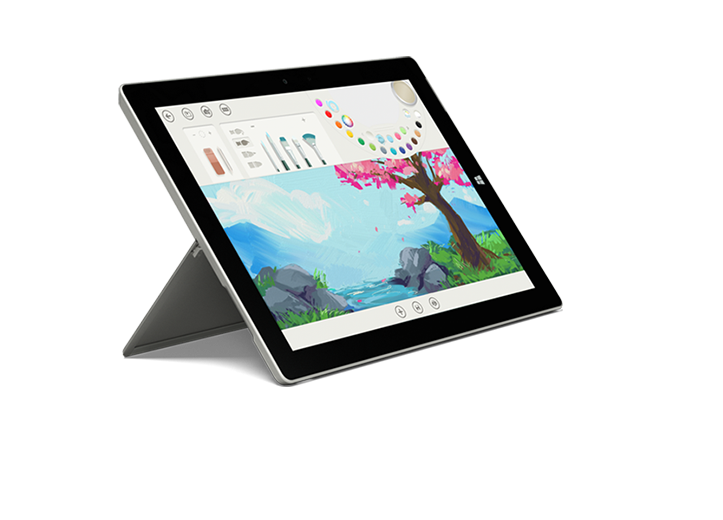 Microsoft has launched a "affordable" solution to their Surface tablet PC series . The newly announced Surface 3  is a scaled down version of the top of the line Surface Pro 3 , unlike previous Surface attempts , the new tablet is not running the failed Windows RT operating system , instead  it runs on the proper Windows 8.1 version with a promised Windows 10 update once it is launched . The device has a Intel Atom X7 64 bit Soc "Cherry trail"  Quad core Soc with 2 GB of RAM onboard . The tablet has 64GB of storage and it also has a MicroSD card slot for expansion .Display wise , the tablet has a 10.8" 1920x1080p IPS touch display with embedded magnets to support a external keyboard  cover . The tablet features 2 USB 3.0 ports and it has a MicroUSB for charging .The tablet weighs 622g for the Wifi version and a LTE variant is said to be down the pipeline as well . Pricing for the tablet starts at $499 with Pre orders starting today . 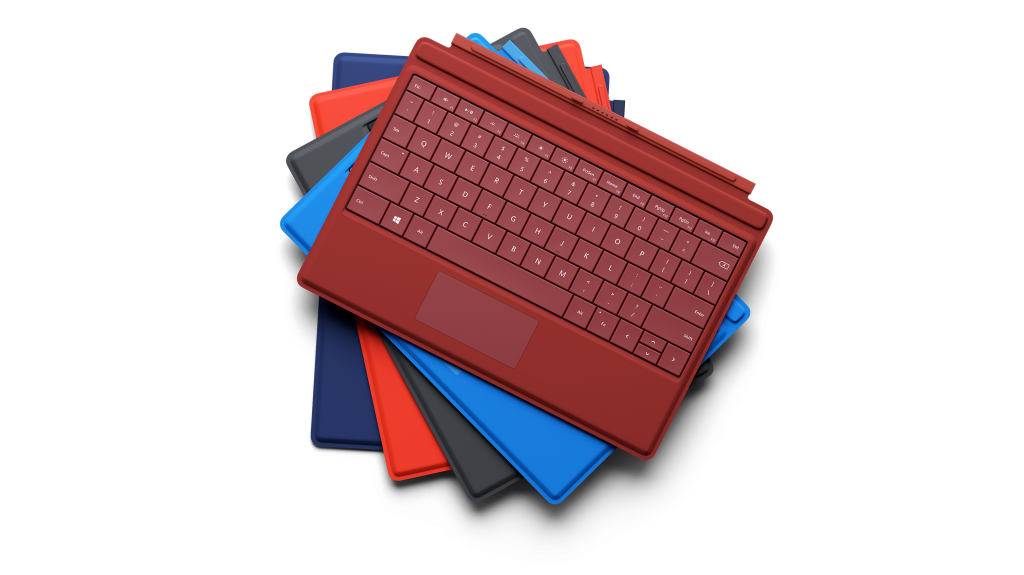