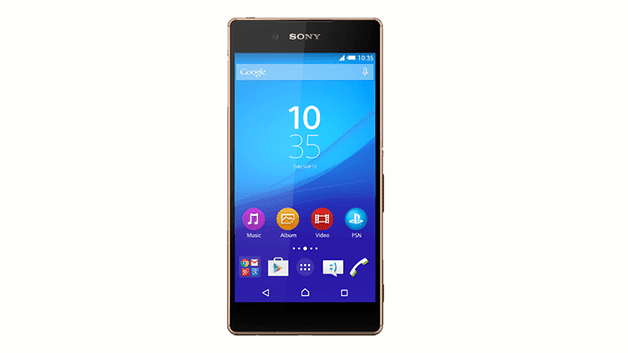 Sony recently announced a Snapdragon 810 powered Xperia Z4 for the Japanese market , the phone , which is almost a mirror image of the Xperia Z2 and Z3 was also said to go live in markets outside Japan , but apparently Sony , after a few possible high level business talks are possibly going to name the device as the Xperia Z3+ rather than the Z4  due to its incremental design updates over the older generation designs  . The Xperia Z3 - a phone praised for being one of the best Sony xperia devices yet -was launched last year with a almost staple 20.7 mp rear sensor , water resistance , 3GB ram a 5.2" 1080p display and a SD card slot  , but the new revision only improved on some minor details including the removal of the magnetic charger  and the removal of the side dust cover which is now substituted by a exposed microUSB port in order to achieve a even thinner design . The Z4(z3+)  also has a 5mp front camera - a improvement over the older generations but is a minor upgrade over the already capable 2mp /1080p module .  The rest of the specs are almost identical except for the battery which has dropped from 3100 mAh to 2930 mAh but Sony is said to optimize the battery for better battery consumption even with a Snapdragon 810 on tow .

As the upgrades to the Z4 have been minor with no significant design change so the decision to market the handset as the Z3+ might be a good idea for Sony , but the rather odd naming procedure might confuse some buyers in the process .