Sony's good old Xperia Z to get Lollipop as well 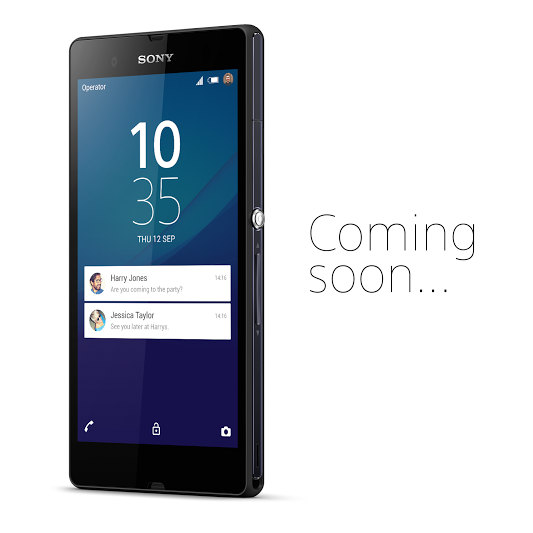 No , this is not a April fool's joke , the Sony Xperia Z , the first smartphone under the Xperia Z category is stated to get Android 5.0 Lollipop . Although Sony didnt set a time frame (as their update for current models are already way past their date) the phone will get this update and it might possibly be its last as most manufacturers end support in 18 months . The Android 5.0 lollipop update for current Sony devices are currently available for some European Xperia Z3's and Z2's and a full roll out for both devices is expected to hit next week , the update which includes a few 2014 non Z series devices including the C3 and T2 ultra are also said to get the update. the older Z1 and the ZU are stated to get it later on .The Xperia Z , (and possibly the Z tablet ) will get the 5.0 update after the successors get the update , but Xperia Z's spin offs including the ZR and the ZL might be left out .