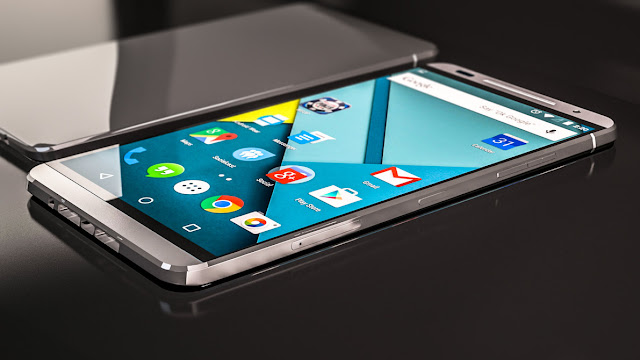 With Google IO 2015 just around the corner , the anticipation for new software as well as hardware in the form of Nexus devices are at a all time high . Although the probably of Google announcing new hardware at the event is low , rumors spread that Huawei and LG are prepping up some good gadgets for this year in the form of a large phablet and a smartphone .

Internally known as the Angler , the rumored LG nexus device is infact a replacement for the Nexus 5 , the device  , which is said to have a 5.2" display is basically a slimmed down LG G4 as the phone is rumored to have a Snapdragon 808 as well  , other specs are still unknown ,and even the existence of the phone is also unknown at this point , if it becomes true , this will be the Nexus 5 for 2015 .

The second device , from Huawei  is known by the code as  Bullhead , although the names are a bit fishy, Google has a reputation of giving maritime related codenames for its nexus devices so it will possibly turn out to be true .The Huawei device is rumored to have a 5.7" display with possibly a 2K resolution and most of its design might be based on the P8 Max launched recently , but instead of using their own chipset , Huawei is said to use Qualcomm's Snapdragon 810 Soc with a 3500 mAh battery , further details are unknown and there is a chance that the Huawei Bullhead might turn out to be some bull after all .

Google IO 2015 is set to start on the 28th of this month and is rumored to showcase a preview of Android M - the next version of Android which is internally known as Macadamia nut cookie  along with improved RAM and memory management and a Child friendly mode for Android devices such as tablets ,there are also rumors of a new version of the Moto 360 being unveiled , but thats to be seen .
Follow all Google IO  related topics by clicking the GOOGLEIO2015 tag below