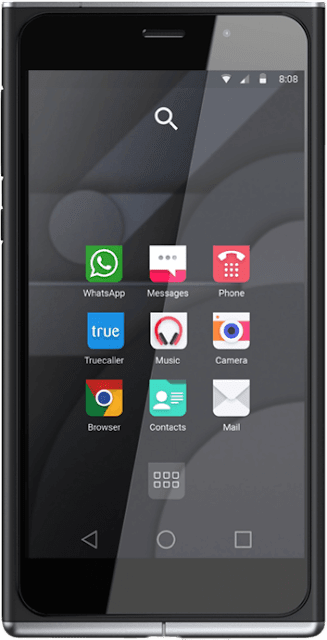 Obi Worldphone is probably not the first name that pops into your head when start-up companies come to mind , Obi , a company headed by former Apple CEO John Sculley has officially unveiled two smartphones running Android .The Worldphone SF1 - a classy mid -range Android device has familiar looks and a premium build while the other - the SJ 1.5 features a affordable price tag and a well designed chassis .

If a Lumia and a iPhone 4 had a baby , this is what it would possibly look like , although the design cues are a bit obvious the handset certainly looks a lot more premium than its $199 asking price .The phone , made using premium materials includes a strong metal chassis and Gorilla glass 4 arranged in a "floating" laminated sheet gives the user a feel of having apps almost floating at the surface (many high end models feature this zero air gap method now) .The handset -which comes with a gorgeous 5" 1080p display is sure to give the phone a compact feel when compared to the oversize phablets of today .inside , you get a Snapdragon 615 , 3GB of LPDDR3 Ram with the 32GB version and 2GB of LPDDR3 Ram with the 16GB version ,both versions feature a MicroSD card slot for expansion

A 13 MP BSI rear sensor sits at the rear of the phone with a single LED flash , the sensor in question is a Sony IMX 214 f 2.0 module which is capable of 1080p video recording . The front of the phone consists of a wide angle 5MP shooter .The dual sim phone is powered by a 3000 mAh battery which is also supported by QuickCharge 1.0 for fast charging .The Base model of the SF 1 is set to start at $199 with the 32GB model costing $249 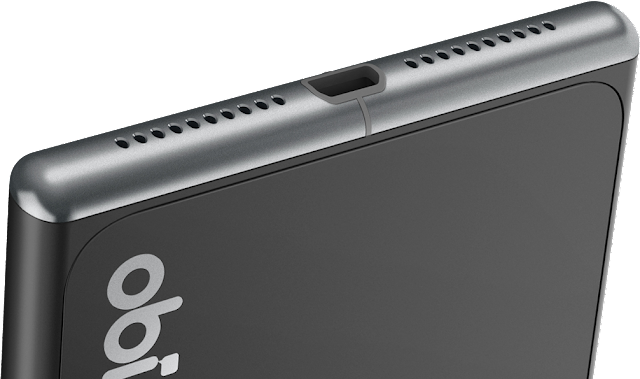 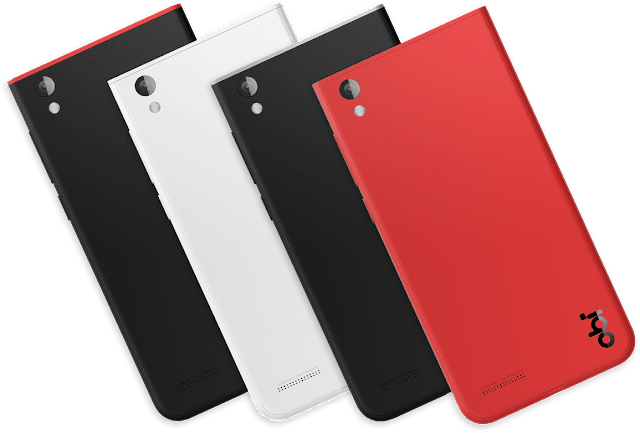 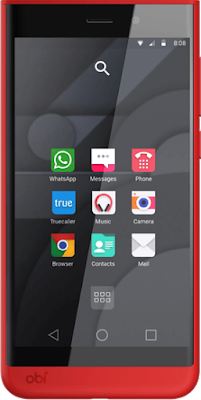 Although the naming scheme for this device is a bit strange , Obi has done a wonderful job in creating a good looking handset for the asking price of $119 .The phone ,designed in California  San Francisco comes in 4 different colors and a internal metal chassis for extra strength. The internals of the device are far from impressive ,but it will get the job done and having Android 5.1 will certainly help.The phone has a Mediatek MT6580 Soc clocked to 1.3Ghz along with 1GB of RAM and 16GB of storage which is expandable via Micro SD cards , the phone has a 8MP rear camera and a 5MP front facing one . The phone ,like its bigger brother ,features Dual sim support as well as a 5" display  but has been downscaled to 1280x720p . The phone has a 3000 mAh battery and hopefully this will give this phone a impressive battery endurance . 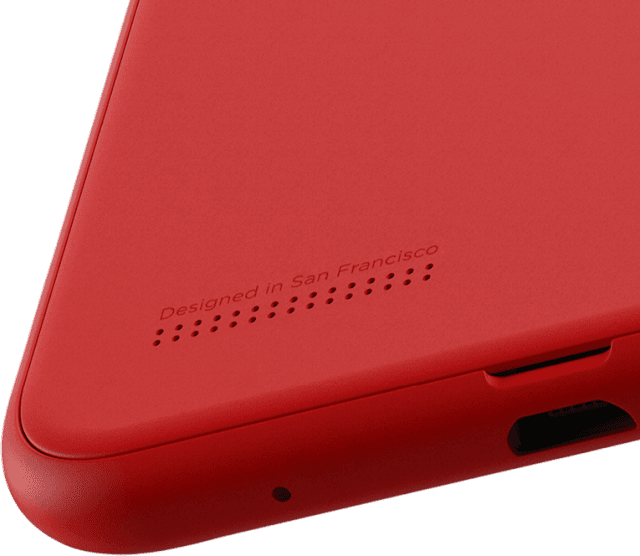