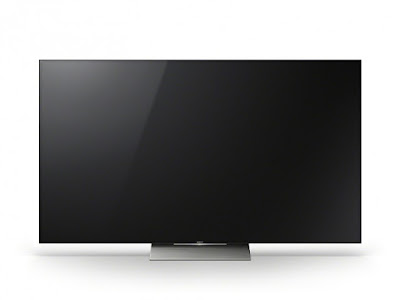 Sony has just announced three new Android TV's at CES 2016 , the three models XBR - X850D  , XBR - X930D and XBR - X340D  run Android ( Googles modified version of Android for SmartTV's )  .All TV's are equipped with 4K  UHD displays and they are also HDR enabled . The Tv's also have the ability to stream web content directly and they are google cast enabled so you can stream content directly from a smartphone or tablet right to your TV via wifi . All new Sony 4K TV's come with Sony's in house Sony X1 4K processor for handling 4K content and running Android TV . Pricing is not available at the moment , but it will be available soon as Sony plans to launch their TV in the first half of this year .

Written by Rakitha for MasHD
Source -Gsmarena
reported by Unknown at 12:14 PM