India's $4 "make in India" Smartphone is actually made in China

Freedom 251 , a phone that broke the internet a few days back is still making headlines even today (there was already some controversy about the change of  the phone's placeholder images). The phone , initially priced at a mindblowing $4 (INR 251) is basically aimed to at a audience who like to own a touchscreen smartphone , but has no way to afford it .The phone , launched at a special event was said to tally with the Indian prime ministers vision of "empowering India to the last person, transforming India's growth story" is now turning out to be a major red flag event as the "make in India" smartphone is turning out to be a Chinese iPhone clone from the manufacturer Adcom . The news , which initially popped up after some eagle eyed spotters saw that the units had "Adcom" painted over were published on the internet and it has so far caused a stir with much of India's technology community.

The handsets alleged manufacturer "Ringing bells" did state that they used Adcom units at the event but their final product will be based on the Adcom unit's platform and everything else would be changed . This however does mean that the Freedom 251 would have to be designed differently and it would have a different Android ui which on the Adcom unit looks a bit like iOS. 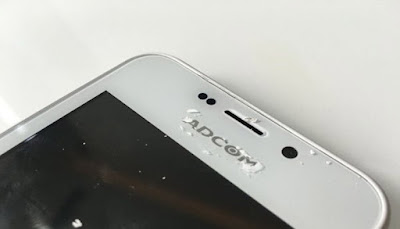 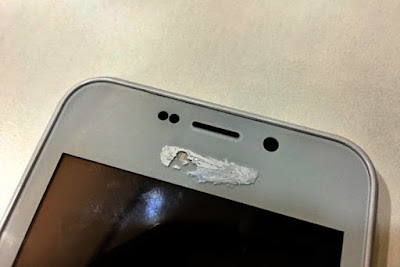 This however does mean that the initial $4 price would not be met as designing , as well as manufacturing (as well as software coding) will drive up the cost, so in order to sell the phone for $4 , the Freedom 251 would probably have to give up its "freedom " and drop the "make in India" theme in order to get re-badged units from China .Overall the $4 phone is ambitious , but in the real world achieving that target is not possible unless the company has local R&D and manufacturing facilities to rival the cheaper alternatives from China .