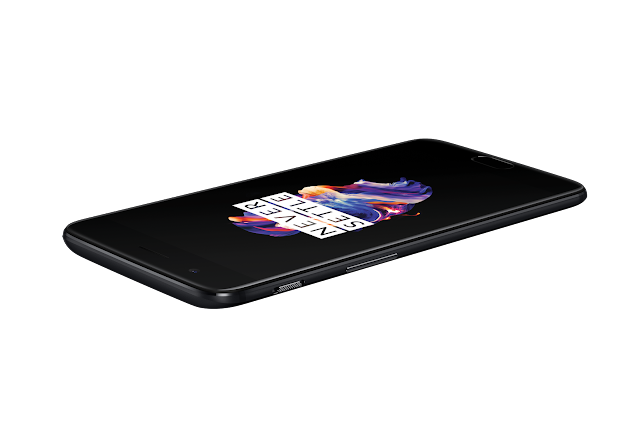 OnePlus - a company that started out as a small smartphone venture has now grown to a point where their smartphones sit toe to toe with current gen flagships , the Oneplus smartphone range , which consisted of the One , Two , Three and the OnePlus X (4 is excluded as it sounds similar to the word "death" in many Asian cultures ) is almost 4 generations long , and their lineup , which has focused on delivering a unrivalled smartphone experience at about 2/3 the flagship price has so far worked well for the Chinese OEM and this has paved the way for their latest iteration - the OnePlus 5 . 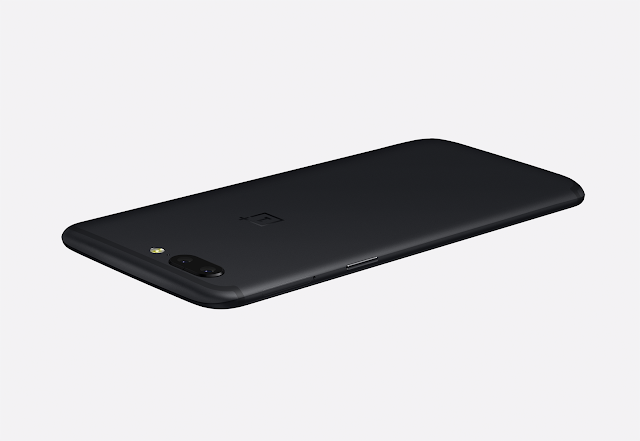 Its no secret that the OnePlus 5 looks almost similar to another flagship smartphone from a year back . The designs , camera layout gives the impression that the design has been based on other iPhone 7 design clones from China (Oppo comes into mind) anyways , the phone features a headphone jack which is good news in itself . The aluminum rear panel flows throughout the device except for the built in antenna bands and the plastic rubber lip which sits as a cushion seal for the display, below that , you can find the USB type C port and two down firing speakers  . The rear also has a single dual tone LED flash and the dual camera set up as well

Up front , the display is protected by Gorilla glass 5 and it also has a ceramic coated fingerprint sensor which would be quite durable than most Android manufacturers who use a plastic coating instead . The OnePlus 5 however is not resistant as most flagship smartphones today . 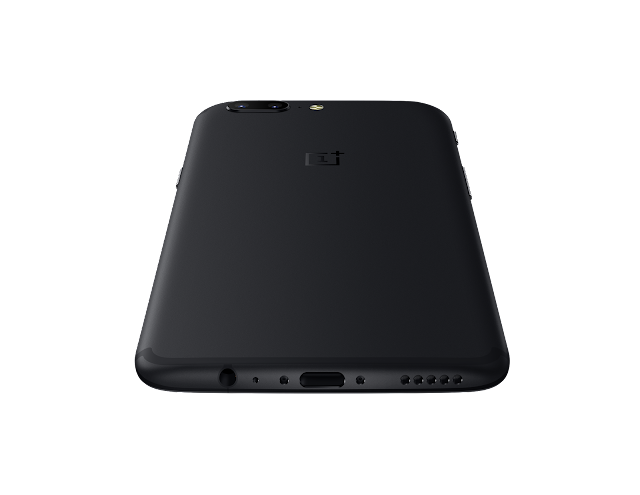 Although the design of the phone is a bit so..so .. the internals of the device is not something to laugh at . The brain of the phone is a Snapdragon 835 clocked to 4.25 Ghz (max) . The processor is also backed up by Adreno 540 Graphics and has 6GB or 8GB of LPDDR4 ram on board . Storage options of the phone vary on the RAM options and if you select the base version with 6GB of RAM , you can get 64GB of storage while 8GB of RAM gets you 128GB of storage , MicroSD options are sadly not available on the device but the internal storage will be sufficient for most users .

Display technology of the OP 5 does not feature anything groundbreaking as it retains the 1920x1080p resolution and 5.5" display size and the Optic AMOLED display . The display is
protected by Gorilla Glass 5 .

Cameras on the device includes a dual camera layout at the back and a single 16MP shooter up front , this camera features a f2.0 aperture , 1080p recording and has electronic image stabilization provided by the gyroscope . The rear shooters , which include a 16MP 1/2.8" sensor with a fixed f2.0 and a 1.12 micrometer size , this camera is backed up by a 20MP 1/2.8" sensor with a fixed f2.0 aperture and a 1.6x optical zoom when shifting between the 16mp and 20mp units . The camera unit is backed up by a LED flash .

The battery on the phone features a built in 3300 mAh battery with dash charge for fast charging . 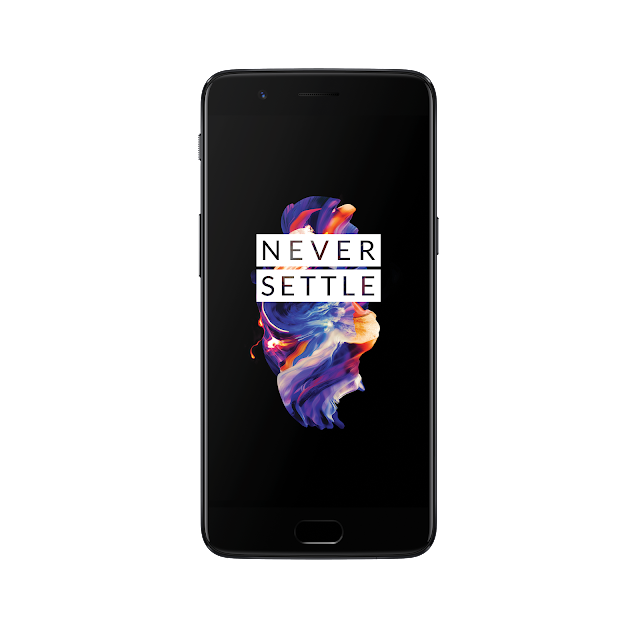 
Written by Rakitha for MasHD
Source - Oneplus
reported by Unknown at 6:26 PM