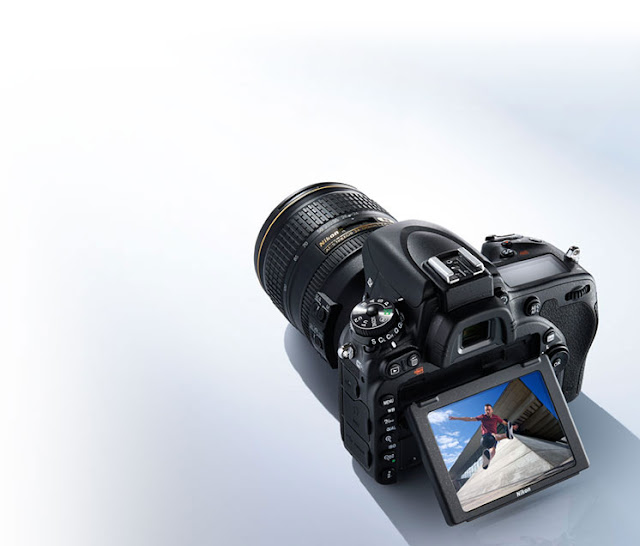 From dust on the sensor to oil spots , Nikon's entry level Full frame cameras seem to be jinxed in one way or another . The D600  , which stirred up controversy back in 2012 was probably one of the more recent production line issues on a camera to date , the D600, which was hastily replaced by the D610 was also affected to some degree with a mechanical issue where oil was squirted onto the sensor - which was mostly an inconvenience rather than a serious issue. Nevertheless , Nikon did send these units out to repair and in turn announced the Nikon D750 - a serious FX camera suited for wedding and Nikon video shooters , the camera , which was named as one of the best selling DSLR's last year however has not managed to escape the Nikon production line woes as it is now under recall due to a shutter issue .

The extent of the issue is still not known , but so far Nikon has advised that all cameras produced from July - September 2014 and models from July 2015 to September 2016 could also be affected , this means that the chance of your camera being affected is pretty high unless it was produced in a later batch (no reports from post - September 2016 batches yet) . The issue , which is reported to have been addressed first on the 9th of July 2017has now expanded to add the above mentioned production years .You can also search if your camera is affected by this recall by typing the serial number here Link to U.S repairs .

So what is this issue about , well for starters , the flare issue (internal reflection issue has around but wasn't a major concern (Nikon did recall the model though) , but now the issue is with the shutter as it creates shading in images .This is a serious issue as black bars  while in use indicate that serious production issues exist with the company responsible for the mechanism . Currently all models sold will be covered but if you purchased your model from a cheap Grey market dealer , it will basically be a game of Russian roulette if your model has an issue . So if you are a potential buyer (I'm a Nikon user myself and I was to buy one myself this August ) its advisable to bite the bullet and buy the D810 when prices go down  (or a D500 if you don't mind the crop)  or wait till the smoke clears to see what happens next (who knows, Nikon might launch a new camera too).


Thank you for choosing Nikon for your photographic needs.

In February of 2016, we announced in an update that the shutter in some Nikon D750 digital SLR cameras manufactured between October 2014 through June 2015 may not function normally, sometimes resulting in a shading of a portion of images. Since that time, we have learned that the same issue may affect D750 cameras manufactured from July 2014 through September 2014 and from July 2015 through September 2016.

The camera's serial number is the 7-digit number indicated by the red frame in the image above.
Resolution

We sincerely apologize for any inconvenience this matter may have caused you.

Nikon will continue to take all possible measures to further improve product quality. Therefore, we hope that you will continue to choose Nikon for your photographic needs.
reported by Unknown at 8:37 PM