Oh Microsoft , you did it again ! .Microsoft officially kills off Windows Phone 8.1 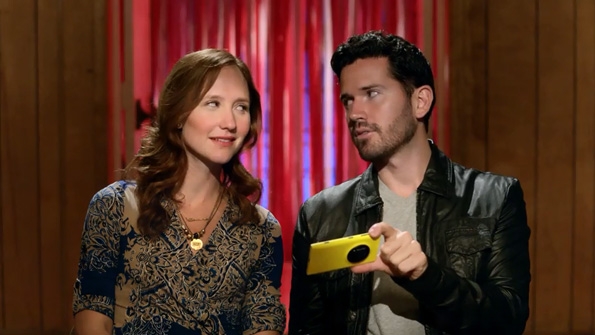 It almost feel like yesterday when Microsoft officially killed off Windows Phone 7 . The OS , which was severely limited in terms of usage was ironically succeeded with their new Windows Phone 8/8.1 mobile operating system,  which was promised to offer faster updates and support for all device . 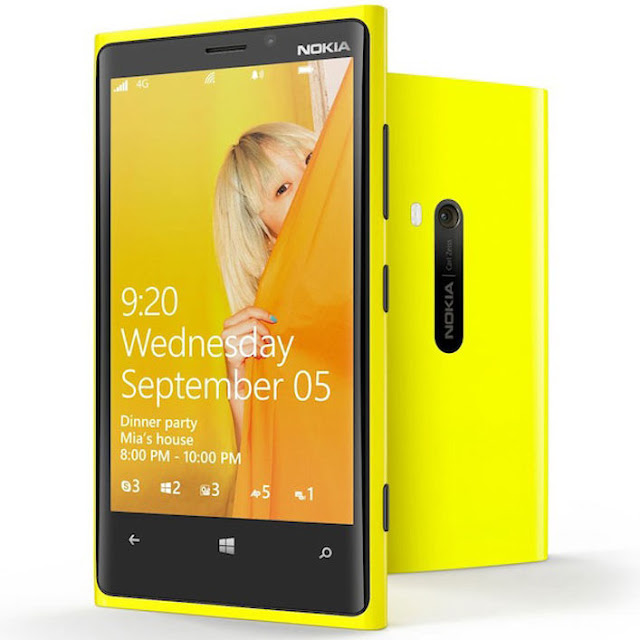 The operating system , designed with the intention of bridging the gap between Windows RT , smartphones and PC's running the Modern tile UX was initially met with overwhelming support from fans from all sides of the operating system pie , but sadly this fizzled out with the announcement of new iOS and Android smartphones and Microsoft's own "shooting one's own foot" approach they adopted when the Nokia logo was replaced with Microsoft .

Although the marketshare of Windows phone is still below 2.5% in most countries (and almost non existent in some) and continues to diminish annually , the platform did reach its height during the period from 2011 - 2014 when there were competitive Windows phone devices such as the Lumia 520 , 525 , 620 , 920 and even the 1020 .The phones , when launched , gained world wide reception and were welcomed by many as a true rival platform against Apple's iOS 6 and Android Jellybean powered devices , and in fact , Motorola's Most successful Moto G smartphone was released partly to counter the rapid success of the Lumia 520 which has and still is the most popular Windows phone sold to date , so , you may wonder , why didn't the platform take off .  Well , for starters , you can add the lack of a well stocked app library as the biggest hurdle to the platform's rise , although one can find regular apps on the Windows store ,the most popular ones , which include video sharing/viewing and gaming apps are still not available even in the current Windows 10 mobile era . This lack of apps , and the lack of some features and OS flexibility made the platform doomed from the start , and the final nail to the coffin came from the abovementioned business decision when Microsoft ditched the Nokia brand in favor of Microsoft Lumia , (and enabling previously available Windows phone only features like Cortana , mapping software and even new updates on their own in house software like Skype on rival operating systems ).So in the end ,the end of Windows Phone 8.1 is basically signaling that the whole mobile operating system ,as a whole , is dead.

With Windows Phone 7 and Windows Phone 8 buried ( All forms of software support and even critical security updates will no longer be available starting from July 11th 2017 ) , one can only guess that some day Microsoft's flashy new Windows 10 mobile (only a couple of Windows 8.1 devices received the update anyway ) would probably go down the same path as well .