News of curved sensors are almost old as Sony's Mirrorless cameras , the technology , which has been patented by Canon , Nikon and even Microsoft has been mostly reduced to nothing more than  technical schematics as companies are still considering whether biting the bullet and releasing a whole new camera platform is feasible enough . Enter Sony , a company that played a major gamble with their full frame mirrorless cameras is now apparently set to be working on another tech "first" with a possible medium format curved sensor camera which would basically steal thunder from Fuji ,Pentax and even Phase one (if it actually exists) 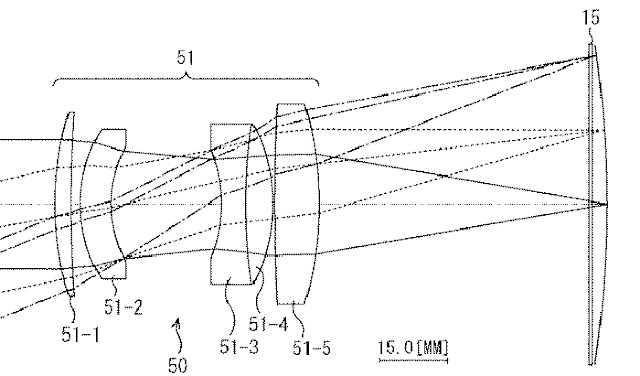 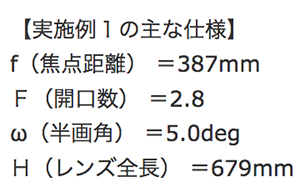 So is Sony planning this monster ? well if patents are to go by , then yes . The technology surrounding curved sensors is nothing new , companies who usually buy sensors from Sony even had their own designs patented even 7 years back , and considering that Sony has the top seat when it comes to sensor vending , it is quite possible that the technology is already present in prototype form at least . The new patent , which we mentioned in our heading ,speaks of a 400mm f2.8 which is made to work on a camera with a curved sensor designed on the  M645 sensor size - (this is slightly larger than the sensor found on the GFX50 and X1D from Fuji and Hasselblad) Although the patent does not speak about the camera or the sensor , we can assume that if such a product exists (a sensor and camera), it will blow everything out of the water in sharpness .But then again , the technology will make the curved design camera quite expensive , and considering that the semi-wildlife 400mm is a 2.8 , the lens will be more expensive than some Medium format cameras in the market now . So in the end , all we can say is to take this rumor with a grain of salt.