With attention to detail ,precious gems , metals and skin from exotic animals , Vertu has always been the brand to go for if you have a boatload of money and limited tech know-how . The Company , which was established in 1998 by Nokia as a premium phone maker made luxurious and sometimes bespoke luxury phones which ran from about $6000 to a eye watering $360,000 for a phone which is basically a Nokia dumb phone wrapped in expensive stuff . So , did Vertu phones actually sell , ? to be honest , they kind of did , although they don't retail in the mass market sales numbers of today , the company at its heyday , appealed to everyone from dictators , oil barons , oligarchs and the elite right until around 2007 when Apple decimated the appeal of a expensive dumb phone with the fluidity of a touch screen display . The announcement of the iPhone did hit Vertu , and their parent company - Nokia, hard! , this , with the poor sales and the economic crash from 2008 was an eye opener for many  and even the rich started to get into the Apple magic which ultimately led the company -Vertu being sold in 2012 to HQT , this however did not stop the company as they did make a few models until the Vertu TI officially jumped from Nokia's Symbian to the Android bandwagon making Vertu the most expensive Android handset manufacturer in the world .

Fast forward to a few years and we see some up- to date Vertu devices running some good hardware , and during 2014  and 2015 , Vertu phones had similar chassis configurations as most flagship Android smartphones at the time and things did look good for the company ( Vertu even launched an appealing cheaper option for $6800 called the Vertu Aster in 2014) but its inner financial situation was bleak , and was probably imploding on its own and was sold by HQT in 2015 to Godin holdings of China and resold to a businessman in exile in early 2017 , and as of this month (July 2017) the company has officially declared that its out of business for good .


So will we miss Vertu , well for starters , Vertu phones were regarded as "tasteless" by many reviewing them as they were basically repackaged instant meals in gourmet dressings , but after the Vertu Ti , things were improving in the specifications department , but sadly all the "well to do folk" - Vertu's target demographic, shifted to iPhones instead  as they were cheaper , offered more customization options (luxury cases and unibody shells) and most importantly , the ability to buy the next model at a fraction of the cost of another Vertu  device as phones evolved from being a luxury item to a necessity in less than a decade .So answering the question above , will we miss them? .. ...no.

And as for Vertu's standing as a company , well the liquidation does mean that 200 people will loose their jobs as a result (Not to mention that the handsets and their Android software support are gone as well) , and Vertu's current owner - a Turkish businessman in Exile in France , says that the brand will eventually be  resurrected someday with the current technology patents and licenses  . 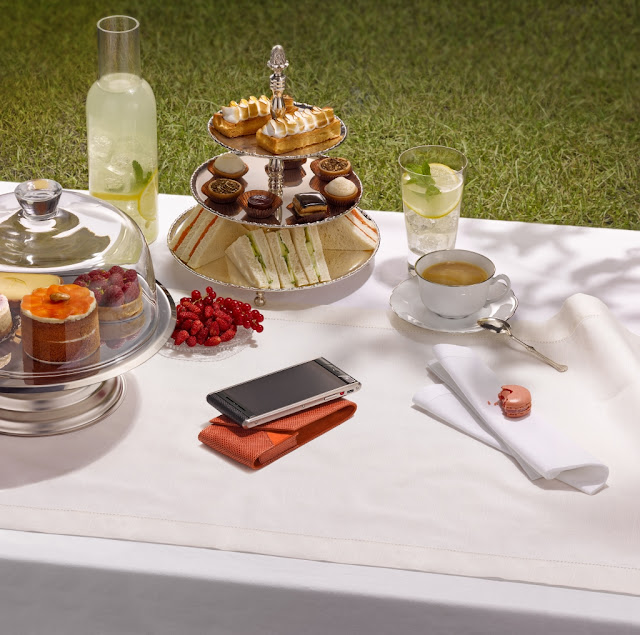