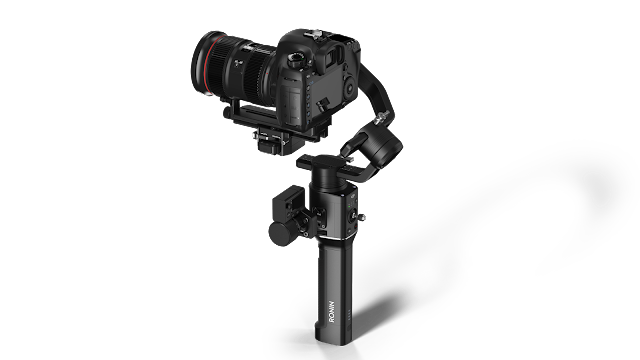 DJI has officially announced the RONIN S - a handheld gimbal designed to take on similar
systems from Zhyiun and Feiyu and many others . The gimbal , designed with large Mirrorless
and DSLR cameras in mind (example 5Dmk4 / A7 series cameras) uses brushless motors to
stabilize any device connected to DJI’S cradle mounting plate . The gimbal , equipped with an
axis lock to stop the gimbal from rattling around during setup . The companion Ronin app ,
designed to give users the ability to set up pre positioned camera movements , calibrate axis
movement and control aspects of the gimbal without turning the system off , also included with
the system is a joystick for manual control and the gimbal is also ready for external attachments
such as a follow focus system if need be . Pricing for the RONIN - S is to be unveiled soon. 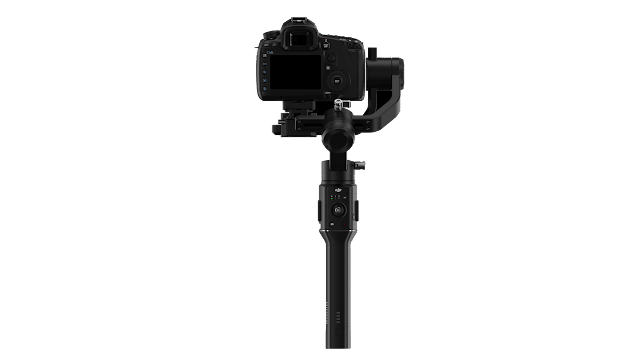