A few days ago , We posted a article about Microsoft taking over the Nokia brand and replacing it with their own , this however is not new as rumors about the brand going under was there from the day the once proud phone company actually was sold off to the Redmond giant . Today we have some news that puts the final nail to the Nokia coffin , Microsoft and Nokia has officially confirmed that the brand name will be replaced in a way that looks like the sample shots we got here . 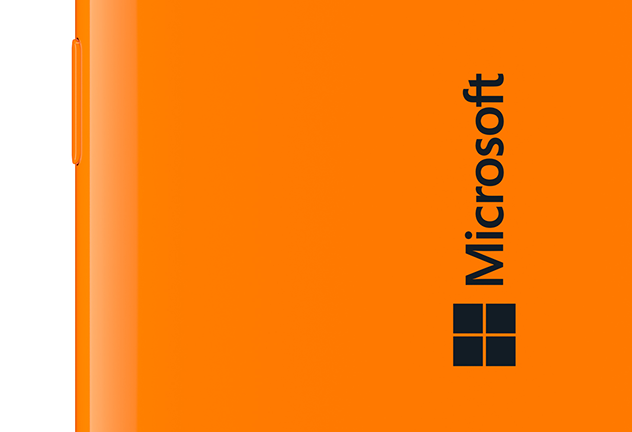 News provided by Microsoft tells us that they are planning to go ahead with "Microsoft Lumia " with the old brand scrubbed off . This move is not sudden because Microsoft was already running beta on the conversion , first phase eradicated all of Nokia's former "featurephone - Asha" and "Android based smartphone divisions along with the majority of its staff and factories , the companies website(s) were also diverted to Microsoft and so now if you go visit a particular model , the device goes under the Microsoft Umbrella .

Speaking further , Nokia's Tuula Rytilä - VP of Nokia marketing explained the future of  Windows phone devices under the Microsoft Lumia brand , she also said the current Nokia apps will be changed in the future .