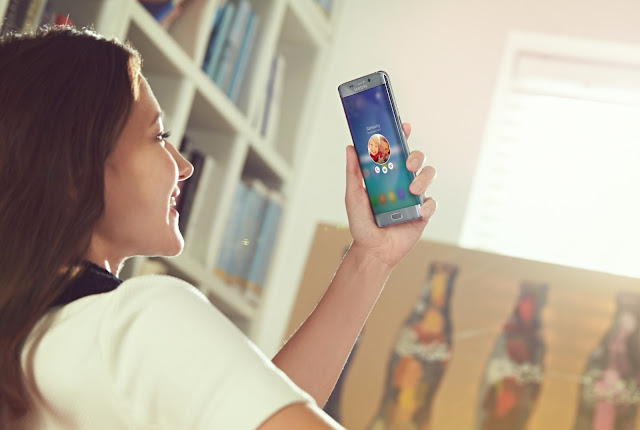 Samsung has unveiled a large screen phablet version of their Galaxy S6 Edge today , the phone ,known simply as Galaxy S6 Edge+ brings a curved unibody design and a premium price for the 5.7" behemoth . The Edge+ , launched along side the flagship Note5 smartphone the phone sits in the boundary between the Galaxy S lineup and the large screened Note lineup as it has a somewhat lower price and almost identical specs as the Note except for the S-Pen

. The display on the phone is a 5.7" SAMOLED panel with a resolution of 2560x1440p and 518ppi , the curved display will surely be a bit of a gimmick but the curve helps with the natural finger swipes as it glides smoothly opposed to running over a hindrance like a bezel or a edge found on rival products . The Edge+ comes with the Exynos 7420 , the same Soc found on its sibling - the Note5 , this processor is clocked to 2.1 Ghz and it has 4GB of RAM to support 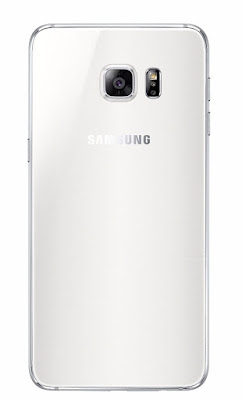 Cameras on the Edge+ are almost identical to other Samsung flagship products from this year , you get a 16MP OIS camera with 4K recording and a 5MP front sensor .Storage options on the Edge+ is available in a 32GB or 64GB option and this still has no MicroSD expansion slot , speaking of things omitted , the battery - a 3000 mAh one (which is quite sufficient for a phone this size) is sealed up inside , Samsung expects to get the device to a good battery endurance thanks to the efficient SAMOLED panel and Android 5.1.1 with Samsung's power saving modes .The S6Edge is available for pre order and is expected to go off contract for $700 upwards .